The Meteoritic Rise of Esports is Challenging Networks 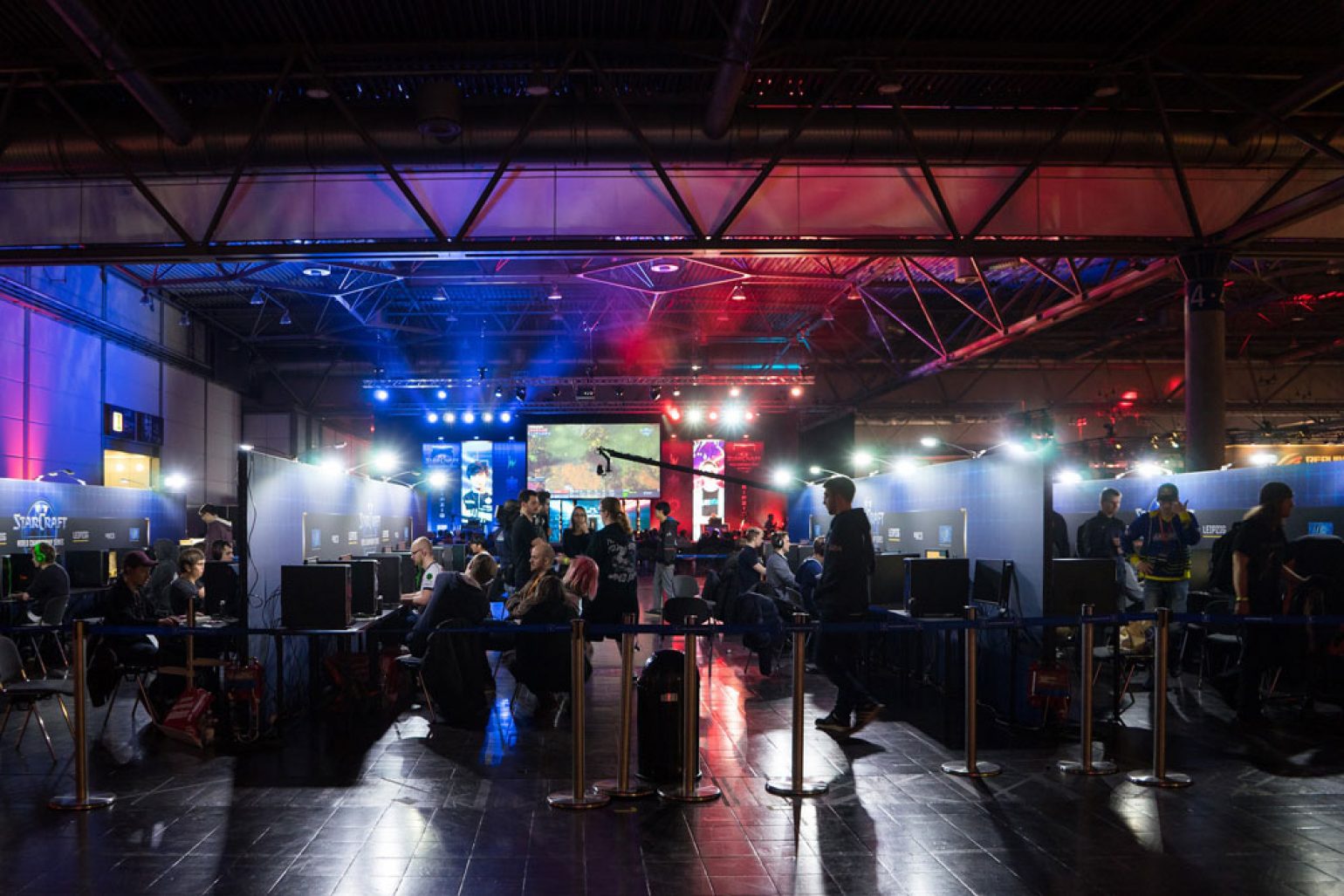 It may be hard to believe (unless you’re between 17 and 26 years old – and play videogames), but watching pros play videogames is becoming a sizable sport that is generating significant revenue to rival major real-world professional sports leagues. For better or worse, people are spending hours per day honing their skills in hopes of going pro and even more people are watching them. In order to participate, you don’t need a ball and some friends, but rather a robust internet connection. The entire phenomenon is predicated on one of the most bandwidth-intensive applications— online gaming.

The formalization of esports started with one game title – Overwatch – a fantastical first-person shooter from successful game developer Blizzard (best known for Warcraft). In November 2016, Blizzard announced the creation of the Overwatch League, the first esports organization that was structurally indistinguishable from a traditional North American professional sports league. There are franchised teams in major cities, well-paid players, ticket sales, licensing and live spectator events. Blizzard even recruited Steve Bornstein, CEO of the NFL Network, to be its chairman.

In fact, the long-term prospects of esports are starting to look even more promising than traditional sports. The conventional sports fan is aging; The average NFL and MLB fan is 50 and 57 respectively, whereas the average esports spectator is 21. The audience is also more diverse than gamer stereotypes may unfairly suggest, with 1 in 3 esports viewers being female. Also, with teams hailing from major cities outside of North America, esports is cultivating a global fan base, something major American leagues never seriously pursued.

Traditional franchises are not ignoring, but embracing, the diversification in spectator sports. In May 2018, 17 NBA teams will be drafting their own esports teams to compete on their behalf in the upcoming NBA 2K esports league. That’s right, real sports team are drafting players to compete in virtual representations of their real-world game. The lines are blurring between analog and virtual sports quickly – the first purpose-built esports arena opened late last year in Chingqing, China. The 7,000-seat venue has curtain glass walls fitted with giant LED screens, so fan can easily view games from any point in the stadium. Major companies such as MLB, Mercedes, Toyota and Renault are all pouring money into the phenomenon, so expect it to only swell in popularity.

The live streaming on graphically-rich gaming and amateurs honing their skills across the world may overwhelm some carriers, but one major network provider sees opportunity residing in esports. Telkom Indonesia will host the IndiHome Esports League starting in March 2018, which will span two years and four seasons. Competitors will vie for a prize equating to approximately $72,000.

Since not everyone has the time to devote the countless hours to become an esports pro, most of the community will be watching the experts play games. They will want to ensure they are able to see every digital bullet or ball fly across the screen in near-real time. For players, this requirement is essential. This will be a challenging deliverable for gaming platform owners and last-mile providers alike. Developing private, scalable networks that can ensure a seamless end-user experience at peak viewing/playing times will be crucial as esports becomes increasingly mainstream. The industry is quickly approaching $1B and deserves intelligent, high capacity network infrastructure.

XKL’s eVolocity platform is the ideal optical platform for esports’ demanding requirements, maximizing capacity, security and control. XKL’s platform provides up to 96 channels of 100G Ethernet, 9.6 terabits of line-side bandwidth per fiber pair. Through the statistical multiplexing feature, the platform provides up to 11.5 terabits of client-side services providing the flexibly to allocate bandwidth on demand. We embrace the advent of esports and are ready to power the gamers and their aficionados. 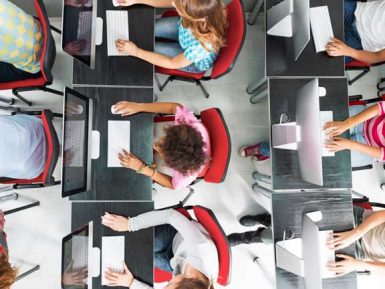 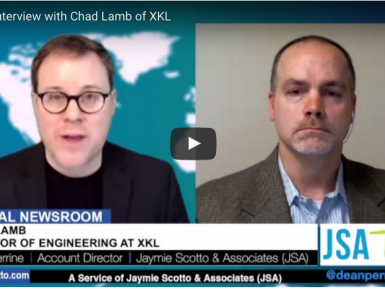 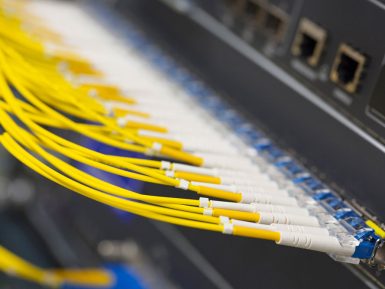 XKL Stands Behind Their Products 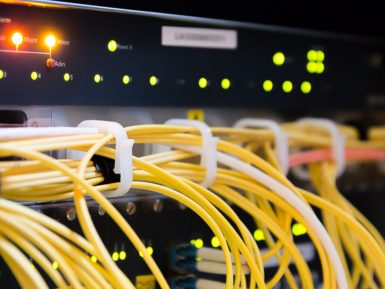